Alzheimer’s disease, in spite of being the sixth main cause of death in the US, has only five drug treatments approved, due to the failure of drug development for central nervous system (CNS) diseases in clinical trials. This is caused by the selective permeability of the blood-brain-barrier (BBB).

The BBB plays a critical role in the protection of the CNS against toxins and other harmful compounds. However, the BBB also prevents drugs, especially large molecules, developed for CNS disorders (such as Alzheimer’s disease, dementia, Parkinson’s disease and amylotrophic lateral sclerosis) to reach their target.

Three main methods have been developed for treating CNS diseases. They consist on direct delivery of drugs into the brain, chemical modification of drugs making them permeable and using specific receptors expressed on the BBB surface to transport the drug into the brain. All of them have many disadvantages such as disruption of the BBB, toxicity, low rate of drug dissociation from the ligand or non-specific drug interactions.

In response to these insufficient methods a lot of research in nanotechnology is being done and a broad range of nanoparticles has been engineered for drug delivery through BBB. Liposomes are one of the most promising approaches. They are able to incorporate hydrophilic therapeutic agents in the aqueous core, and lipophilic and hydrophobic ones in the lipid bilayer. They also present good biodegradability and biocompatibility, low toxicity and controlled drug release. The phospholipid bilayer of liposomes facilitates the permeation of drug across different biological membranes. However, it does not allow crossing the BBB. Different strategies have been developed to enhance liposomes as brain vectors.

The most successful strategy for liposome delivery to the brain consists on binding over the liposomes’ surface a biologically active ligand (peptides, antibodies or small molecules) with receptors on the surface of BBB. In this way, liposomes can enter the CNS by receptor-mediated transcytosis. The addition of polyethylene glycol (PEG) improves the biodistribution and pharmacokinetics of liposomes into the brain, as it prolongs their circulation time by stabilization and protecting them from phagocytosis. The PEG itself does not allow liposomes to cross the BBB but it can be functionalized by covalently binding the previously mentioned ligands.

Transferrine (Tf) is a commonly used ligand for BBB targeting. It recognizes the Tf Receptor (TfR), a transmembrane glycoprotein overexpressed on brain endothelial cells. A drawback of Transferrine liposomes is that endogenous Tf inhibits binding to TfR. A possible solution would be using antibodies which bind at different sites avoiding ligand competition. Lactoferrin (Lf) is a mammalian iron-binding glycoprotein which binds to LfR, which is also present on the BBB. Another possibility would be using nutrients that are allowed to cross the barrier, like glucose or gluthatione, as they have selective transporters overexpressed on the BBB. The combination of more than one type of ligand in bifunctional or multifunctional liposomes avoids the receptor or transporter saturation.

Another strategy is the design of cationic liposomes, which can cross the barrier by absorptive-mediated endocytosis due to electrostatic interactions between their positive charges and the BBB polyanions. Nonspecific uptake of these cationic particles by peripheral tissues and binging to serum proteins would be a limitation, being required high doses of NCs to reach therapeutic efficacy, which can cause toxicity.

Liposomes are not the only nanocarriers suitable for brain targeting, niosomes have also been successful in crossing the BBB. Niosomes are nanovesicles composed of non-ionic surfactants, while liposomes are formulated from phospholipids. Niosomes are also cheap and safe as nanocarriers in biomedicine for hydrophilic and hydrophobic drugs. When comparing these nanovesicles, niosomes have shown higher permeability for ions, but in terms of stability they are similar to liposomes, both being excellent drug delivery carriers. Niosomes derivatized with glutathione and solute carrier ligands or functionalized with the glucose derivative N-palmitoylglucosamine, for example, have been proved to enable brain delivery through the blood-brain barrier. 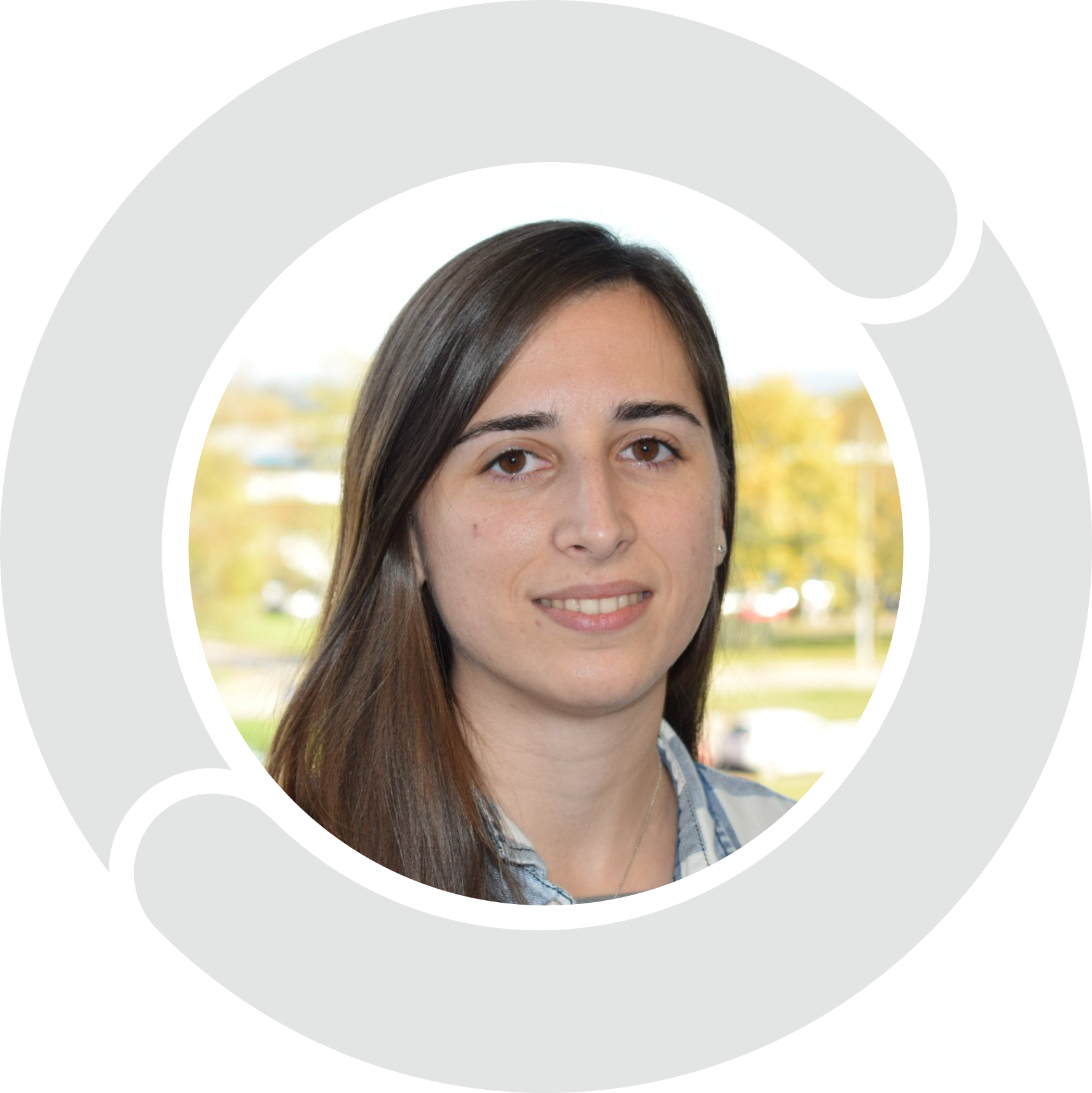 Head of Marketing and Branding

Her ultimate goal is to guarantee the best customer expirience 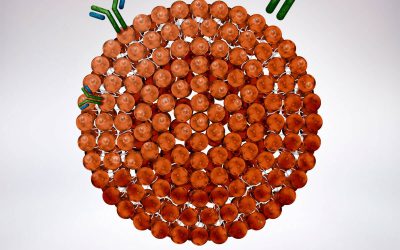